MV Agusta Dragster Blackout was born from the collaboration between the Varese manufacturer and Valter Moto Components (valtermoto.com), a manufacturer of high-end accessories specialized in racing components and official partner of the MV Agusta Reparto Corse team, with the contribution of Tecnoart Sersan (tecnoartsersan .com), former partner of MV on several specials, creator of graphics and paint job. The basis of the MV Agusta Blackout is a Brutale Dragster, which Valter Esposito, founder of the company of the same name and creator of the concept, wanted to transform into a “techno-café racer” that winks at the world of racing and that of the car tuning. The reference to the classic of the past, wisely harmonized by the new handlebars, is enhanced by a play of full LED lights on the front, which can be activated thanks to side switches arranged in such a way as to constitute a new design element themselves.
The Blackout is fitted with special parts by Valter Moto Components (the racing semi-handlebars, the footrests, the levers, the oil pans, the tank cap, the license plate holder and the arrows), to which some real gems have been added. , such as the seven-inch full LED circular headlight, a new aluminum mask, integrated with the lowered dashboard and set on the fork plate, and a 4.3-inch HD color screen for rear view, entrusted to a waterproof camera integrated with the arrows under the tail, which guarantees a wide range of visibility (170 degrees). There is no shortage of handcrafted details: the MV logo has been hand-milled on the carters. The graphics, by William Melzi of Tecnoart, further define the concept of “motor-switch” with a dark steampunk-style texture on the tank and a name, “Blackout”, which closes the circle on the identity of the project. The exhaust is signed by SC-Project: it is the S1, the same one fitted to the F4 of Leon Camier, official driver of the Reparto Corse, in the SBK championship. 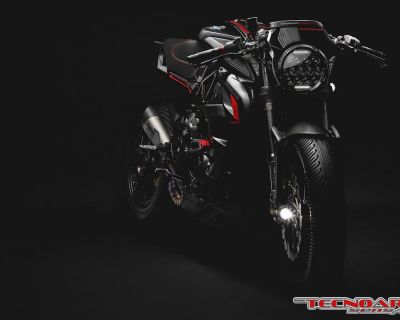 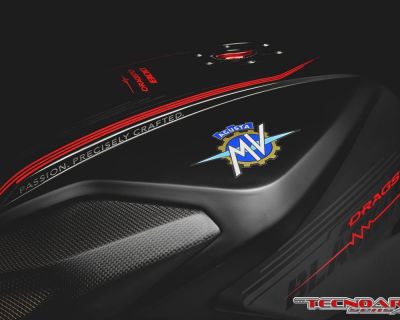 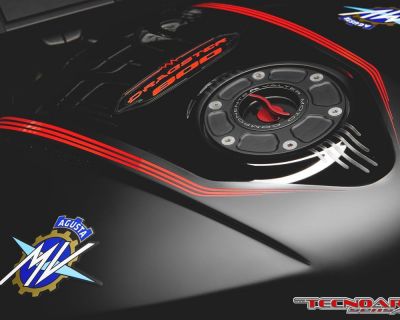 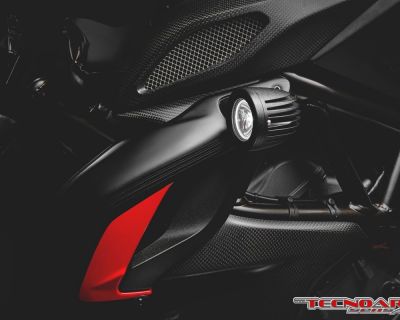 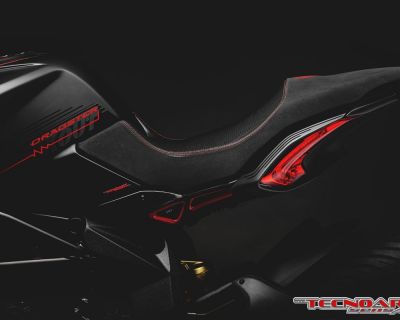 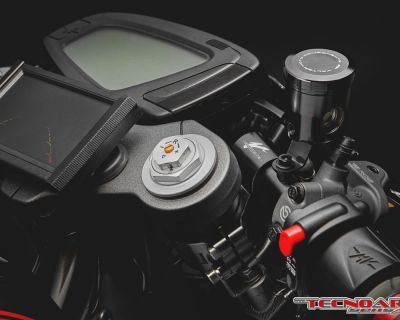 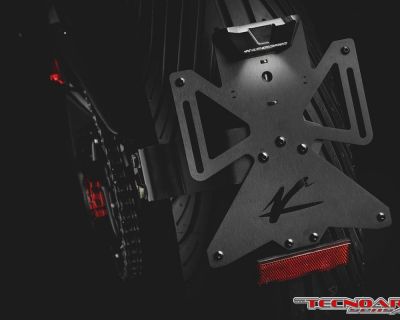 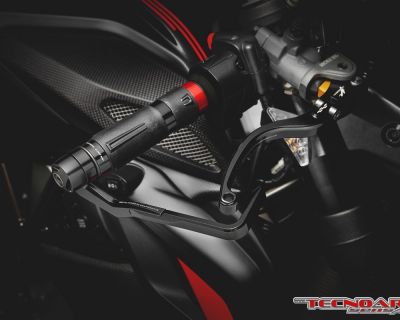 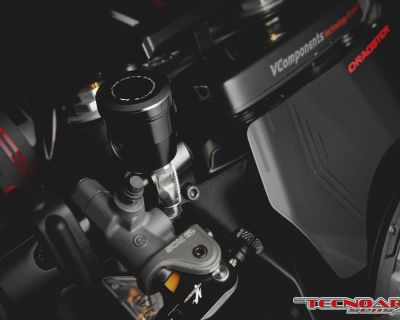 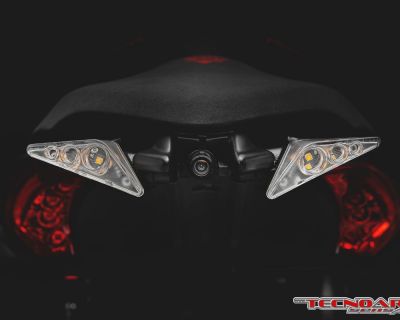 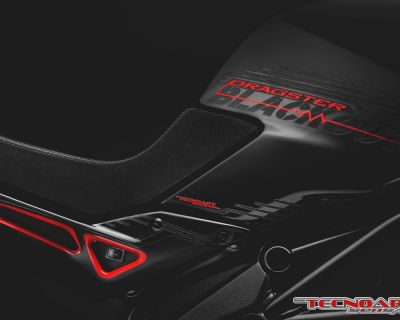 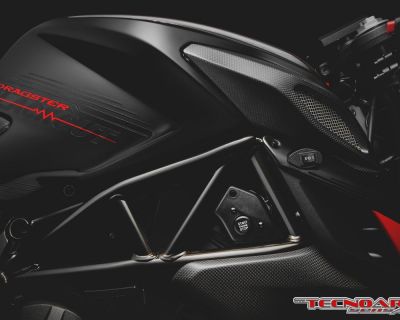 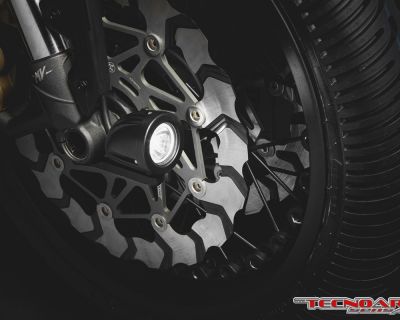 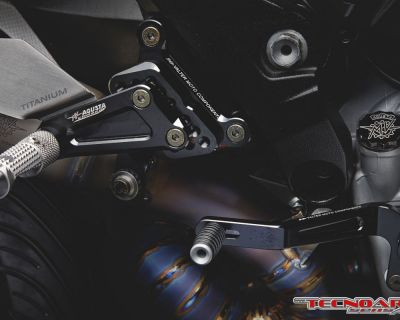 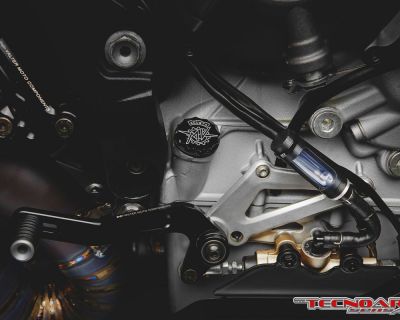 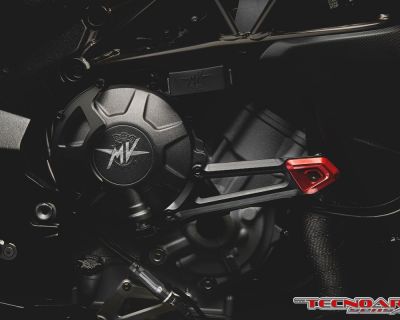 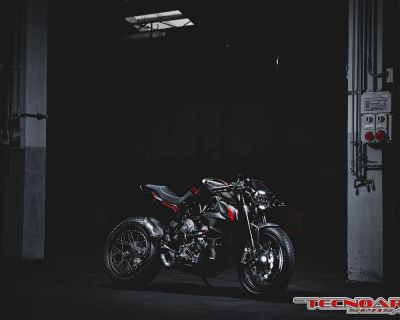 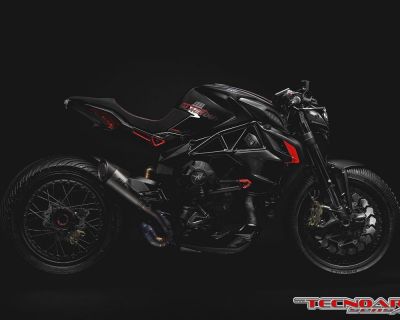 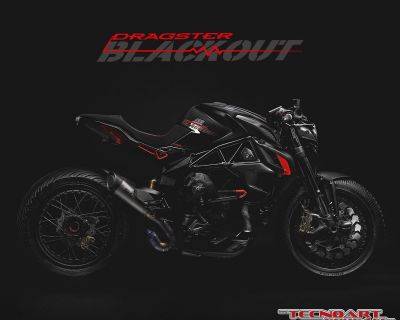 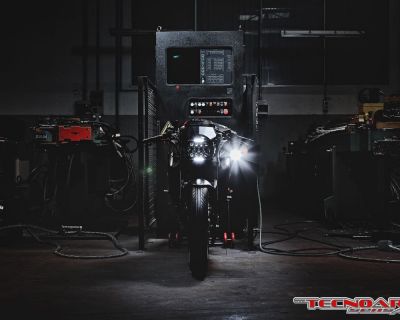 Stay tuned on all our events.